We went to visit Norma’s family in her tiny hometown of Tepichitlan. About a 2-hour drive north of Guadalajara – across state lines into Zacatecas – this mostly quiet part of the country isn’t the place most travelers go to. This is where off the beaten track goes when it wants to go off the beaten track.

Of course, we were staying with family, so there were countless amazing home-cooked Mexican meals, and much time spent sitting around the kitchen table just talking. Once and a while, we would sneak away and try to capture some of the beauty of the area. Some of these pictures are taken along the highway route, while many of them are taken around town; our favourite spot was the local dam – south of town – which was formerly a hydro project.

This is definitely one of the coolest places I’ve been, and the landscapes were unlike anything i have seen before. The locals were beyond friendly, and it very quickly began to feel like home. I am happy to share with the world a few moments captured during my stay. 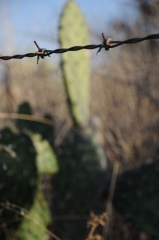 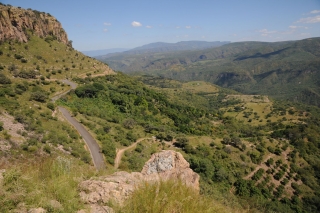 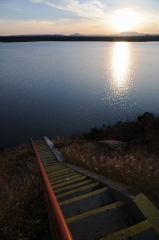 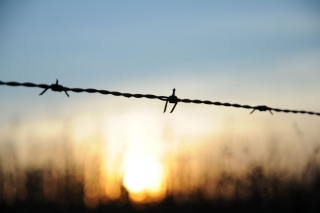 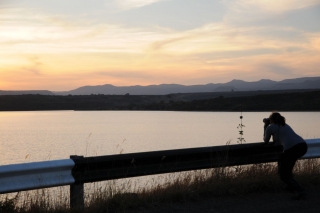 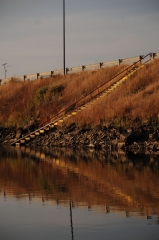 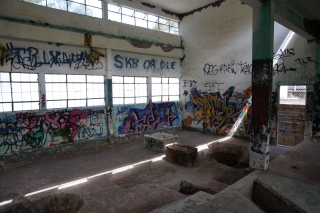 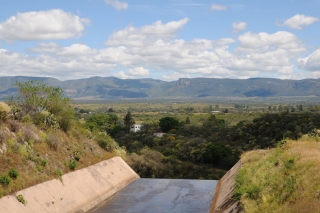 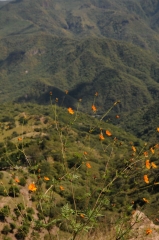 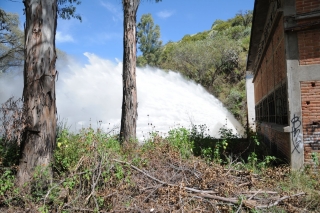 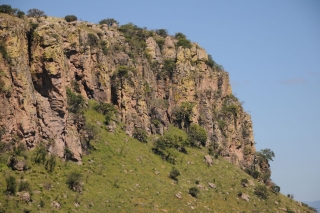 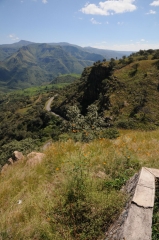 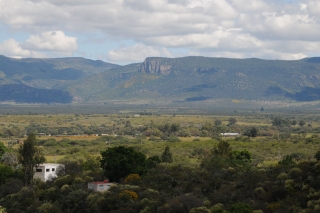 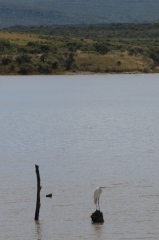 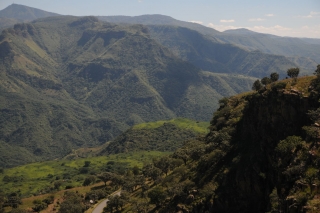 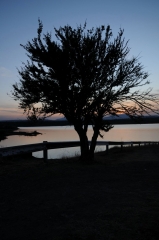 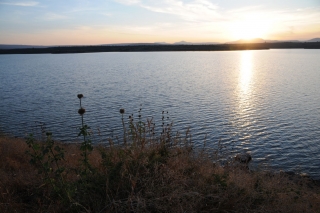