The Valley of Mexico has been thriving with big cities and civilization long before Mexico City. This pre-Columbian ruin is a massive complex of pyramids and temples. The avenue of the dead runs between two massive pyramids; The temple of the sun and the temple of the moon. These are the star attractions of Teotihuacan. It is still possible to walk the staircase to the top of one of them! The many complimentary pyramids and temples are scattered around the massive complex, all in very good condition.

Located just 40 kilometers from modern-day Mexico City, this city was likely established around 100 BCE, and was an important city for several hundred years before its decline. It pre-dates the Aztecs and Mayans which are the two most well known Mexican civilizations. It’s history – and that of the civilization that created it – is still being uncovered, but this was a city that inspired awe in the pre-Columbian world.

Absolutely, this has to be one of the most impressive ruins I have ever seen with my own eyes. 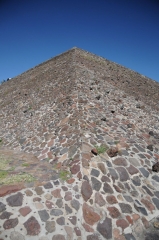 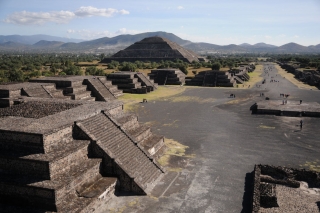 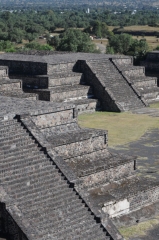 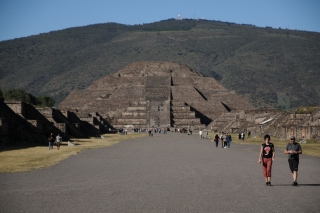 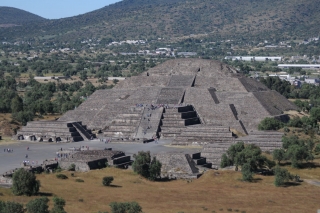 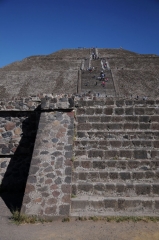 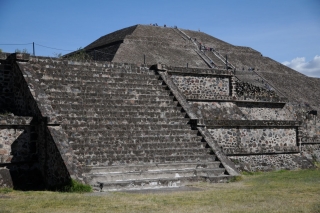 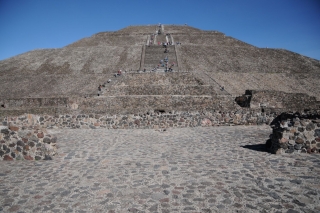 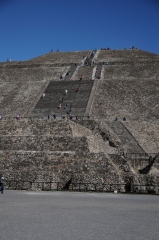 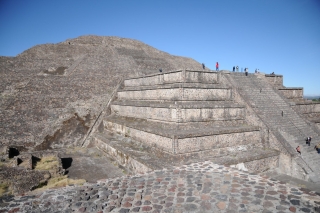 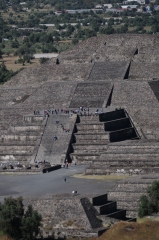 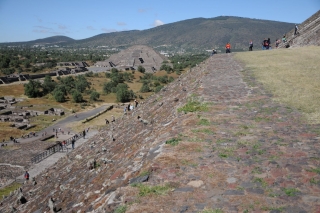 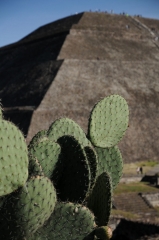 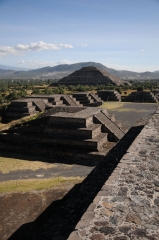