It was easy to fall in love with the North of Italy. The Veneto Region surrounds the major cities of Venice, Verona, Treviso and Padova. Outside of these clusters, the region is mostly made up of small cities and town that dot the countryside. Reaching the Alps in the north and the Adriatic to the south, it has a very distinct flavour not found elsewhere in Italy. It’s ideal climate and fertile land make it one of the top wine growing regions of Italy, producing much of the Prosecco from Italy. It is the drink of choice for the locals, usually enjoyed mid-afternoon in the form of a Spritz.

Our home base was a small town called Bavaria, a 30 minute drive north of Treviso, and it was the perfect place to base our exploration of Italy. One of several towns that stretch from Nervesa to Montelbeluna along the southern edge of the Montello, a forested hill that made up the local landscape.

We were staying with family, so we were quickly assimilated into the daily routine. The local Osteria was a 5 minute walk away, and every morning we would walk over for a cappuccino and brioche to start our day. We would find the local market – a group of travelling shops that would move from town to town based on the day of the week – and purchase fresh produce, cheese or fish for the evening’s meal. After lunch we would usually go for a walk, or have a siesta before heading back to the Osteria for an afternoon spritz.

It was a tranquil place to call home. 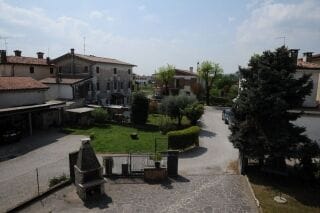 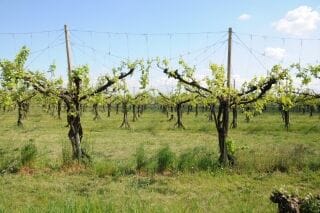 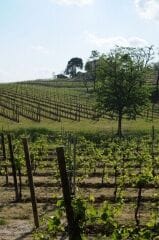 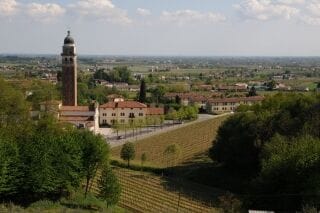 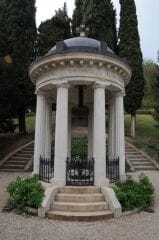 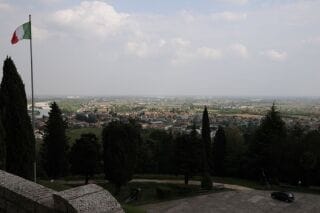 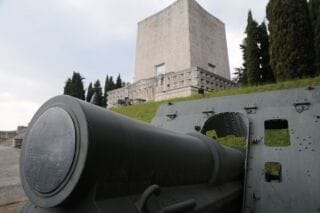 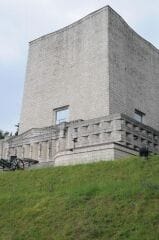 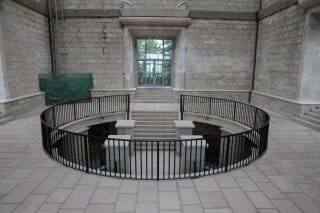 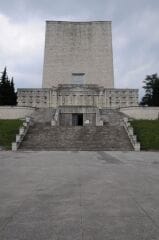 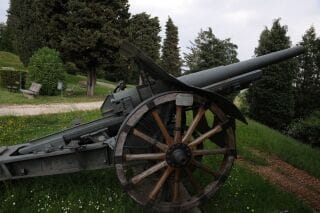 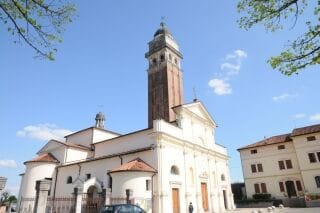 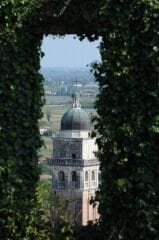 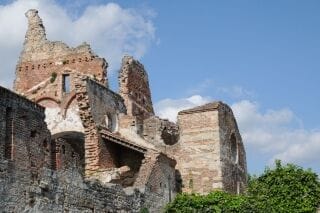 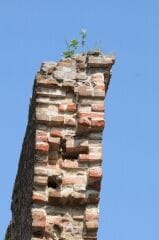 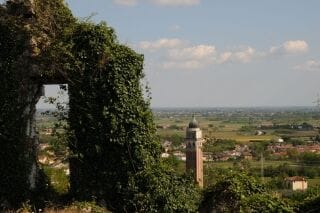