Mexico City is in your face! It’s loud. It’s big. It gives you a feeling. It has a vibe. You can feel it as you walk the streets. There are a lot of people everywhere. Even from the top of the Pan America building, its impossible to see the end of the city. It might take a lifetime to explore everything. On a single trip, it is impossible to even begin to grasp how big Mexico City really is. It is the largest city in the Americas, this place lives up to the “big city” feel. It is a unique place, unlike any other in the world.

We only had two and a half days to explore, and we split our time between the historic center of town and the ruins of Teotihuacán. So my experience in Mexico City is very limited, but we packed a lot into those two days. I absolutely love the energy of the city. It is very Mexico, but also very different. Its Mexico City.

Next time I visit, I promise to give myself a full week to explore. There is so much more to experience. 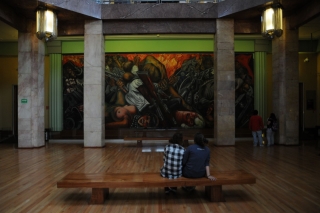 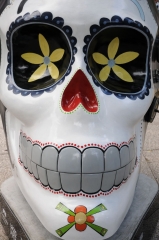 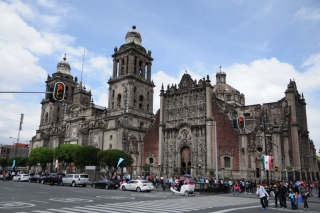 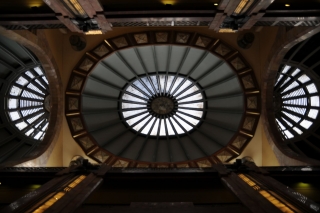 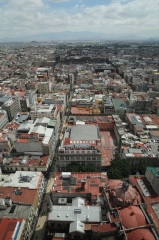 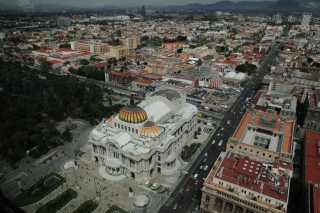 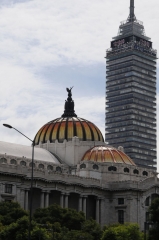 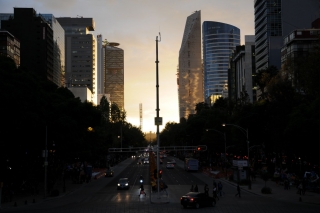 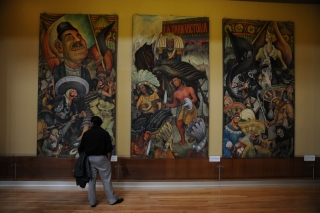 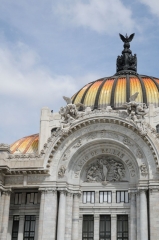 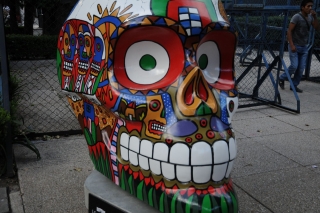 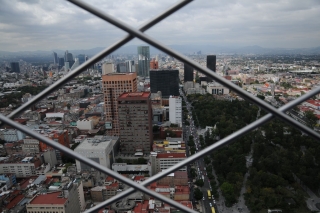 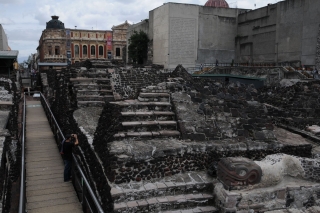 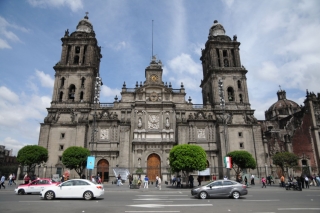 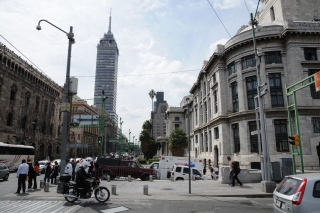 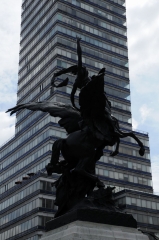 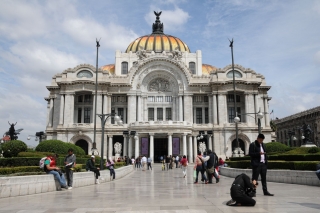 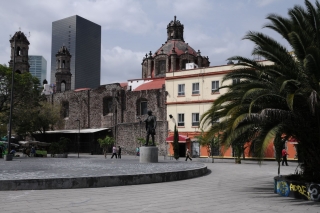 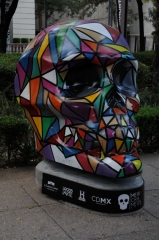 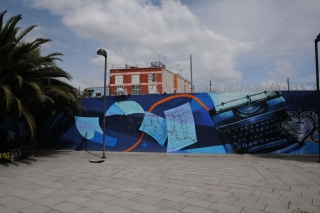 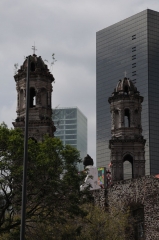