Being one of the largest cities in all of the Americas, Lima is a massive metropolitan center located on the coast of Peru. It is a massive and sprawling mega-city; the capital city of Peru and is a modern cultural center. The city is bustling with street markets, a thriving culinary scene, and many amazing attractions. It is both old and new, a contrast of modern mixing with the historic. It is both modern and trapped in the past. The contrast is striking. Lima is a place with much to offer.

This was the first place I traveled to in 2005 on my 6-month trip across the continent. At the time I had only traveled away from home in Europe. This place was daunting and intense. I didn’t speak the language, and the city came across as scary at first glance. We stayed in the central district in a hostel occupying a historic building. This is where I learned how to travel. This trip was also where I sparked my newfound love of photography; traveling South America with a shiny and new Olympus point and shoot camera.

I returned in 2017, as an adult. I was a much more experienced traveler, and returning to Lima brought back a lot of really amazing memories. We ventured into the old city, and walked around the neighborhood I first called home. But this time I stayed in Miraflores. Overlooking the Pacific Ocean over a cliffside, this is the edge of Lima, where it stretches to the ocean – this is the upper class, and tourist-friendly neighborhood on the coast. 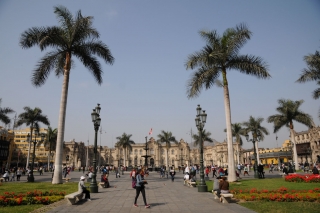 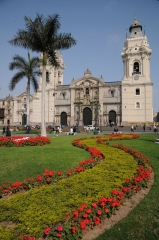 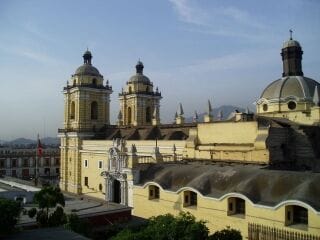 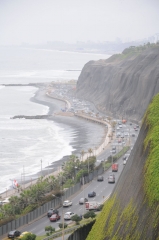 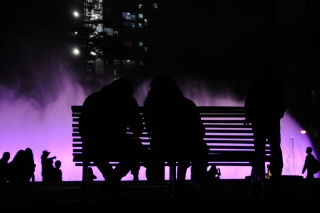 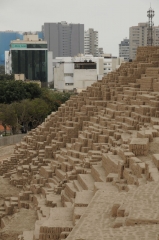 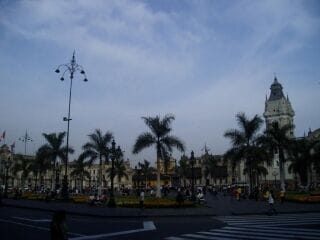 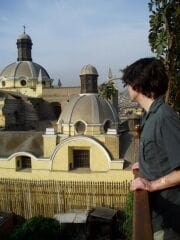 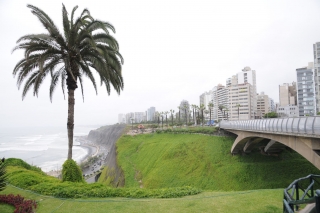 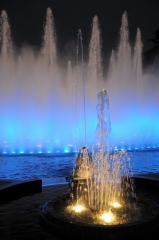 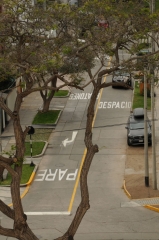 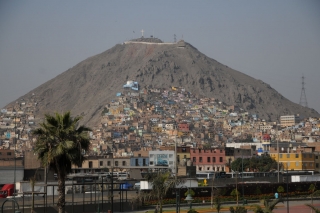 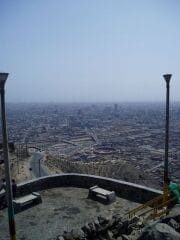 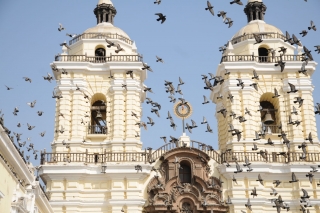 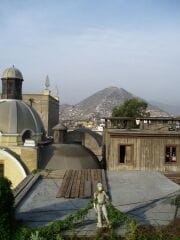 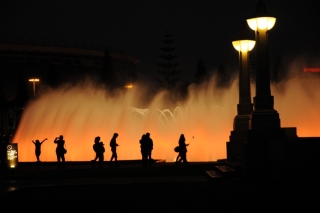 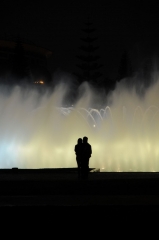 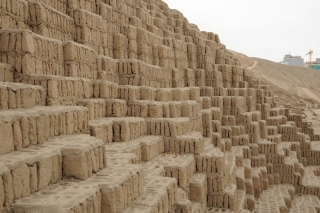 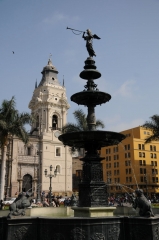 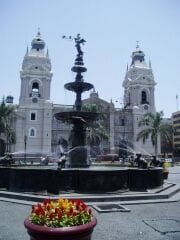 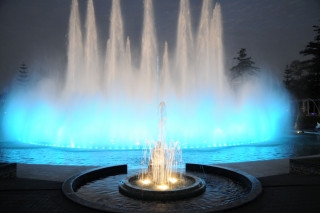 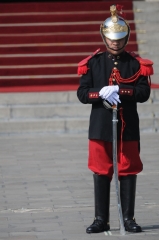 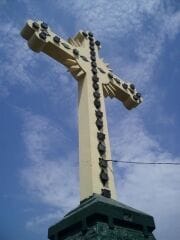 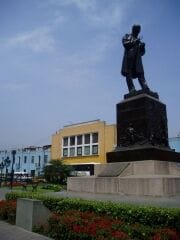