Beautiful beaches, dense jungle, and wild volcanoes; Colima is not the most well known or famous of the 32 states in Mexico, but that doesn’t mean it isn’t worthy of your attention.  We spent two weeks exploring central and west Mexico prior to our big trip to South America. We have friends who live in Manzanillo, so we decided to take the trip down to visit.

Colima is located just south of Jalisco, it is an easy overnight bus from Guadalajara, and we met our friends at the bus station early in the morning. We drove on a small winding road up a mountain, just in time to see the sun rise over Colima, with an amazing view of the Volcano. We spent the day exploring the city of Colima, and eventually ended up on the other side, and found a campsite in the foothills of the volcano that we had seen earlier that day.

After finding a spot that served fresh coffee grown in the volcanic soil, we made the drive to the coast and the town of Manzanillo. We did a lot in a short time. We did a great hike, and were rewarded with views of the bay and the surrounding coastline. We visited a couple different beaches and viewpoints in town, and most importantly, ate a lot of really amazing food.

Anytime you get to visit good friends, it is an extra special experience, especially when they are excited to show you around the place that they live. The locals always know best. And this is a part of Mexico that not everyone gets to experience. We did a little bit of everything; jungles, volcanos, and beaches. Colima has a lot to offer. 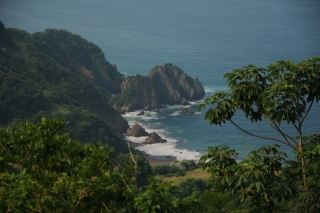 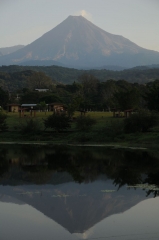 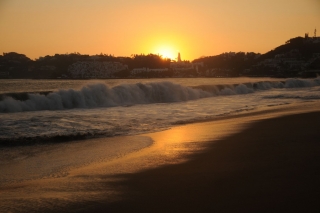 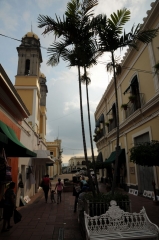 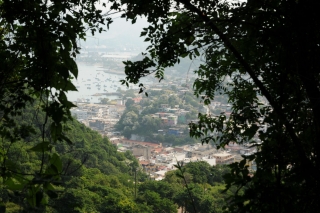 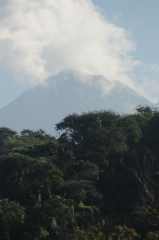 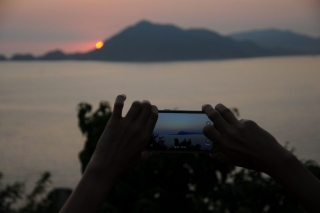 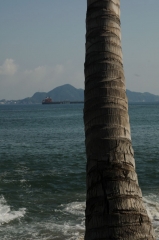 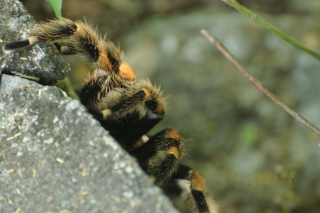 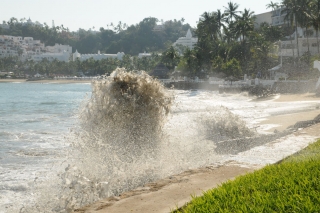 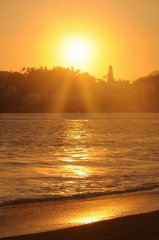 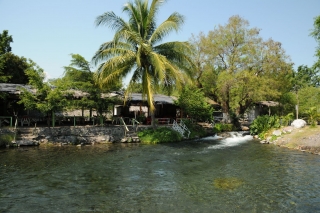 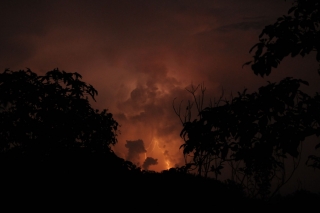 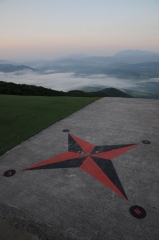 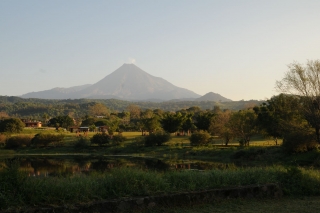 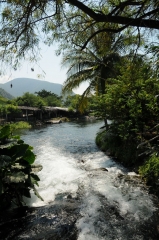 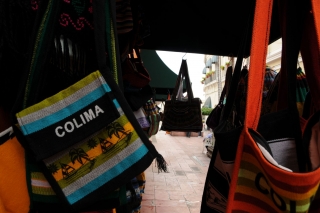 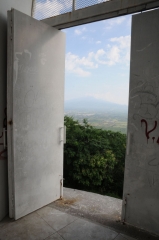 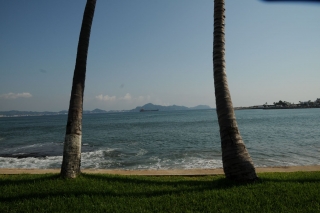 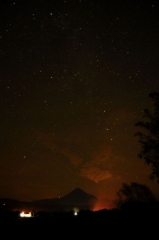 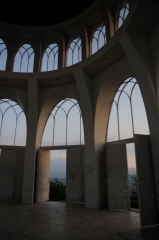 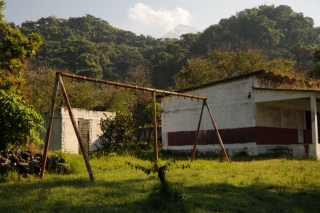