Our time in Belize was short; we literally drove through it twice. We took a 4-day road trip to the Mayan ruins of Tikal, in Guatemala, which required us to drive through the country twice. Our first morning in Belize, we stopped at Corozal to take out some dollars and stretch our legs. We planned on staying here on our way back a few days later. During our drive south, we stopped at Cuello’s Distillery – which produces Rum made from local sugar canes – just outside of Orange Walk.

After we visited the ruins in Tikal, we planned to spend the night in Belize and do some exploring the next day on our way home. We wanted to make it back to Corozal, so we could enjoy the sunrise over the bay. The traveling gods had other plans. We were held up for almost 7 hours in Guatemala; caught up in workers dispute with the government. The road was barricaded and we were helpless to do anything other than sit in our car and wait. This forced us to drive 5 hours through the night, and we didn’t get a chance to see any more of Belize.

So basically, this is just a few pictures of an old-school phone booth and the waterfront of Corozal and a few pictures from the distillery. Now that I’ve had a tase of the country, I am already excited to go back. So this post is a place-holder until my next trip across the border. 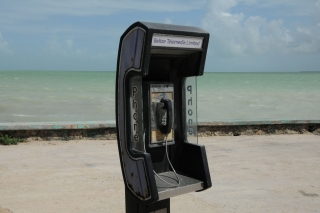 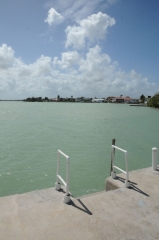 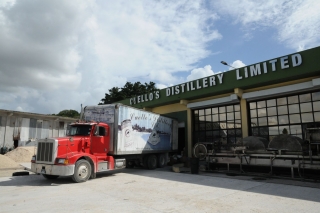 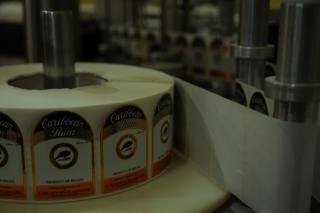 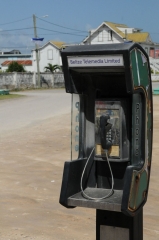 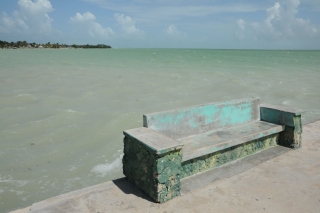